Virtual tours vs video & 360 tours. Picture this – you’ve seen a virtual tour. You think it could work well for your business or property, so you approach a virtual tour specialist about setting up your own.

Turns out that what you saw is totally different to the virtual tour you have. Now you’ve inadvertently paid for something that doesn’t match up with your expectations.

With virtual tours, you’ve got three main choices: a 3D virtual tour, a 360 virtual tour or a video tour. They might look like they mean the same thing, however that’s not the case. Could you confidently say which of the three would be best for you?

As the UK’s 3D virtual tour experts, we want to help you make the right decision when it comes to choosing the right type of tour, even if that means working with a different provider.

This article aims to give an in-depth look at virtual tours vs video & 360 tours. We’re providing you with a fail-safe guide highlighting the key differences between these innovative and interactive forms of marketing.

Our goal is to give you an understanding of the pros and cons of each type of tour, so that you can make the right decision, 100% of the time.

These are then seamlessly woven together, creating a flawless 3D model of the property that can be easily explored on any smart device.

At this point, you’re probably thinking, ‘this sounds very technical and very expensive.’ But bear with us. Recently, huge leaps in the technological world have turned this seemingly intimidating property marketing tool into something entirely affordable.

Here’s an example of a 3D virtual tour we created:

More and more businesses are turning to 3D virtual tours as they realise they’re more cost-effective than they first thought.

Here’s a clear and concise breakdown of the pros and cons of a 3D virtual tour.

From 3D virtual tours, to 360 tours. Similar in name and similar in nature – but with some notable differences.

360 tours still provide an ‘active’ experience to users. They allow us to freely explore a space, moving from position to position to give viewers an in-depth look at the space.

So how is it different to a 3D virtual tour? 360 tours are created by carefully photographing a space using a DSLR camera with a wide-angle lens or a specialist 360 camera. These images are then stitched together to create a fully comprehensive and interactive 360 tour. 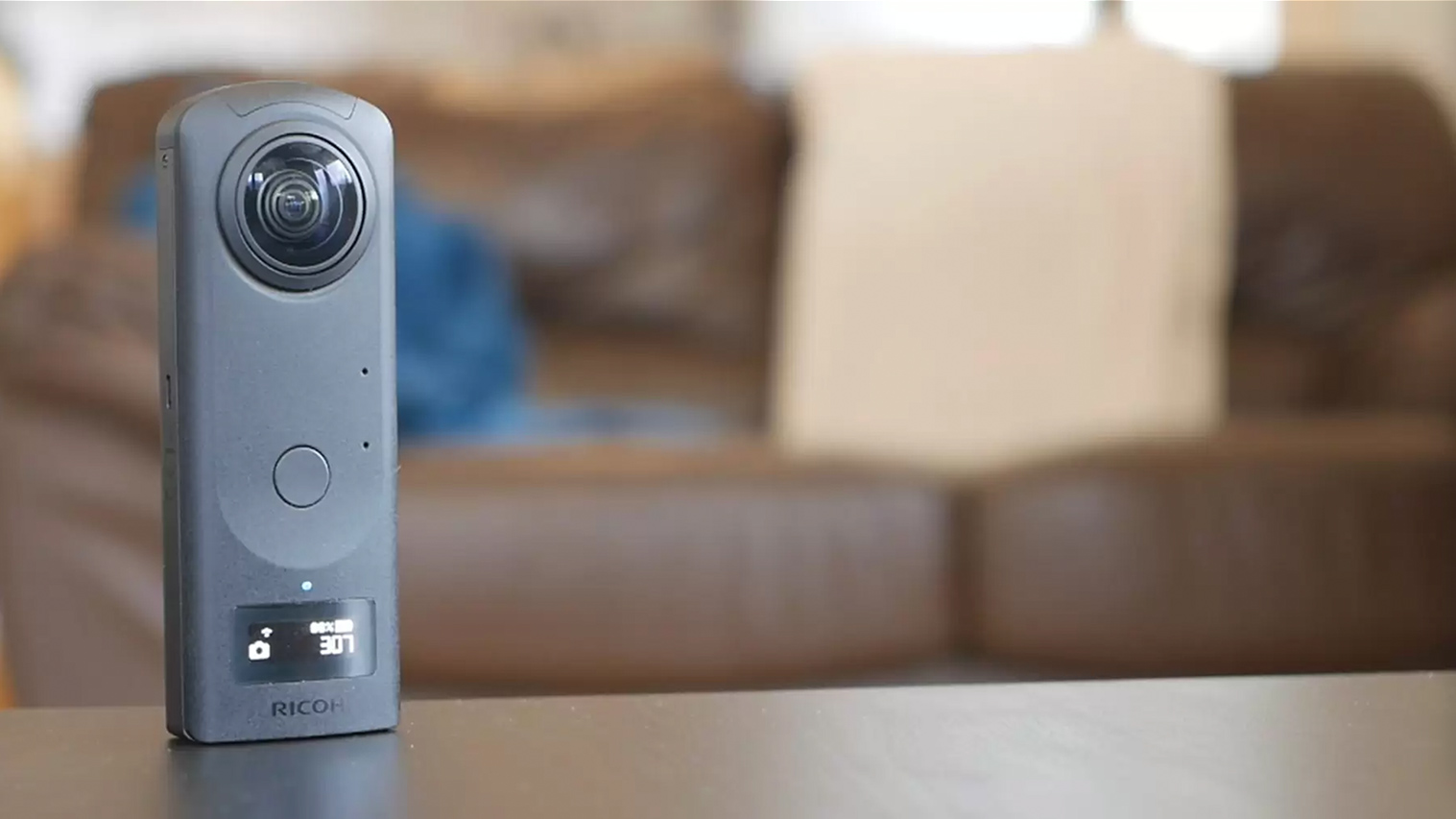 Again, here are the pros and cons of a 360 tour in black and white for you to consider.

And here we come to our final type of property marketing: the video tour.

We can all picture what’s meant by a video tour, but what exactly sets it apart from a 3D tour and a 360 virtual tour?

Well, it’s a lot more traditional and straightforward than the other options. A video tour uses simple videography techniques to film a walkthrough of a space. It’s a solid option for an individual or business dipping their toe into the world of virtual and video tours for the first time.

Here’s an example of a video tour of Paris’s famous Louvre Museum:

Well, I guess that’s everything. Your guide to choosing the right form of tour has come to a close. We hope you’ve learned more about the benefits of the different options: virtual tours vs video & 360 tours

If you’re learning towards a 3D virtual tour as the best solution for your property or business our experts are on hand to help answer any questions.